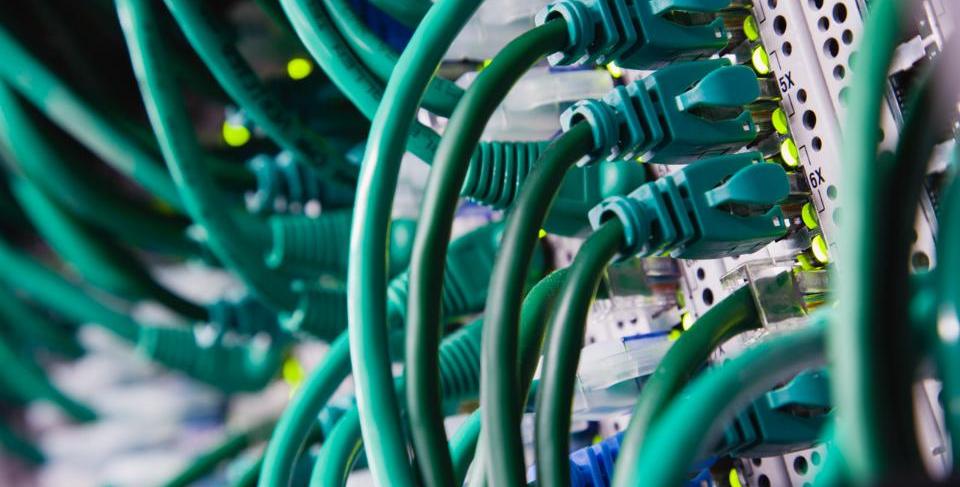 This is an occasionaly updated journal of interesting jobs,  bits and pieces and sundery waffle.

Feb 2017
We have been working on a replacement CRM (Customer Relationship Manager) for Array Display an event stand designing and building company. We are trailing Fat Free CRM which is a Ruby on Rails project. We had tried Suite CRM (a brance of Sugar CRM) but found it a bit over featured. Fat Free is a quite lean to the point of missing an import feature. We intend to add one but to get going we turned to Watir (pronounced Water) which is a Ruby library that can control web browsers. This allowed us to extract a CSV file from their old CRM and import the data into the web interface of FatFree CRM with commands like {browser.text_field(:name,'account[name]').set row[1]} which finds a text filed called account[name] and assigns the first field of the CSV line to it. It's not super fast but it is a lot quicker than doing it by hand. The hardest part is cleaning up the data and making sure things like the country names match. 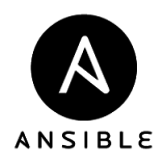 We recently discovered Ansible which is an Automation system like Puppet but without local agents. It workes via ssh only so there is a little bit of leg work to get the client system ready to talk to the Ansible daemon as you need to set up ssh key pairs. What realy caught our interest is that not only will it work with Linux systems but anything that can take a ssh connection such as routers and switches. Cisco are particularly interested in ths software and have been contributing to Tower the web gui and paid for part of Ansible.

We have been using our linux KVM test system to get going with this and it has given us the opertunity to practice with Docker and LCX while working through the tutorials. Next step is to get our spare routers and switches out to experiment with pushing various configurations. The idea is you would define all of your network within Ansible files. If you wanted to later change all your SNMP passwords on every device rather than ssh to each device you would make the changes in one file and tell Ansible to push out the change to all of your devices. While you do something less bouring instead.

This was a short job for Nuffield Health via RaaS Consultants Ltd who supply contractor staff. Virgin had sold their standard gyms to Nuffield Health and we had a week to get them all transfered over to Nuffield's systems. On the Sunday Virgin pulled out all of their network equipment and PCs so the first task was getting the network back up with the new switch and router. Then deploying enough PCs to run the business. Then the remainder of the PCs could be deployed. As you would expect there were more than a few hitches, un-configured switches, dodgy cables, missing PDQ accounts and un-imaged PCs. I was lucky with my site and had spare time to help out at other local sites that had not had as much luck. The whole project went quite well with the majority of sites fully operational by the end of the week.

We provided site support for the build up and match days for the matches at Sandy park, Exeter. The primary contractor here was BT who supplied a substantial MPLS network with diversely routed gigabit connections and the network equipment. The stadium networks consisted of a cisco network using VRRP on two access routers which sat on top of two core switch stacks set up as a virtual switch. These switches then fed the access layer of stacked access switch spread around the ground.

There is a surprising amount of technology used for a game between 30 people with an odd shaped ball. For starters everyone needs to use the same clock, from the ref to the TV pundits, that's before we get involved with Hawkeye and match statistics. So as a result the network is awash with VLANs with special prioritisation.

One aspect of the project we particularly liked was the technical rehearsal days. This was an exercise to test the technical procedures and responses. Faults were simulated and the engineers tasked with logging, diagnosing and resolving these faults within the restrictions set by the customer. For instance all the network rooms are locked a hour before the match starts, the last thing you want to do is bring the network down in the middle of the match even if less than half of it is working. It turned up gotcha's like you can't replace a switch in the core stacks without rebooting the whole stack even if you introduce a switch with the same firmware revision into a non primary position.